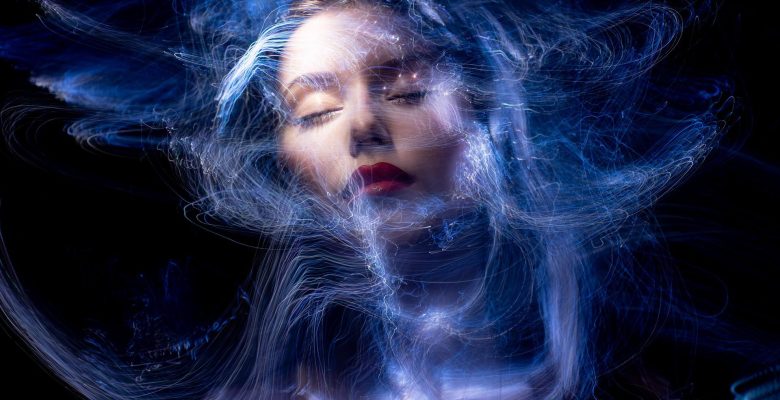 There are many stories told about the Munay Ki, many of which are inaccurate.

Munay Ki are not traditional initiations, and are not part of the Q’ero culture.  They were created in the USA around 2002.

Here’s the true story of the Munay Ki, from their creator, Dr Alberto Villoldo:

Rites of passage and initiation have been practiced for millennia by all peoples in the Earth. The rites of the Munay-Ki are based on initiatory practices of the shamans of the Andes and the Amazon. They are stripped of all trace of the indigenous cultures they come from. I did this to respect the native traditions, and to avoid the idea that persons from the West can become traditional shamans or Indians. I offer these rites with full permission from my teacher, don Manuel Quispe, who was the last great medicine man of the Q’ero Inka nation. Any fault or flaw in their presentation is exclusively my own.

Personal Account of the Munay Ki from Dr Owen Roberts

“However, Dr Villoldo also abandoned the need for the person giving the initiation to have been properly trained in it.  With the original Four Winds versions, you have to be trained in giving the initiations.  Under the Munay Ki protocols, anyone who had received the Munay Ki could give it.  What we did not realize at the time was that this meant people could give the initiations without knowing what they were.  It’s like a game of whispers – where people whisper a message from one to the other – the original message quickly becomes lost.  After numerous levels of one person passing the initiation to the next, the message of what they truly are has become lost.  So people fill the gap in their knowledge with made-up stories about them being traditional Quechuan initiations, or given by Angels to humans, or that they are the origin of all initiations in every spiritual tradition on earth.”

“The Munay Ki will change you.  Unfortunately, the lack of training in those who give them often means the recipient is not prepared.  At the time of their invention, everyone expected that someone giving the Munay Ki would work with the recipient regularly over the next 6-12 months to help them understand the changes they bring and help the person to manage them. It simply never occurred to us someone would give a deep and powerful initiation without preparing the recipient and then holding them through the changes they inevitably bring about.  Had it been suggested to us people would simply give someone the Munay Ki and then be left alone to handle the impact, we would have responded that no one would be so uncaring.

“The other consequence we never anticipated was that people would go to Peru and ask traditional Q’ero P’aqos for the Munay Ki.  This places the Q’ero in a difficult position.  A westerner will offer the equivalent of 2-3 month’s income for a 1-hour Munay Ki ritual.  It’s asking a great deal of anyone to turn down so much money, especially people as poor as the Q’ero.  And these are a friendly people who don’t like to refuse you anything.  I have not seen any P’aqo deliver a Munay Ki initiation, nor have I seen them just make up fake rubbish.  But I  have seen P’aqo’s deliver other traditional blessings yet tell the westerner it’s the Munay Ki, and you can see some of these on YouTube.

“So – if you feel called to recieve the Munay Ki, be aware it’s a real thing, it will change you, so be prepared.  But don’t think it is traditional or ancient.  The Munay Ki is a modern invention.”

“Nothing I have said here should be interpreted as being against the Munay Ki or those who give them.  I am primarily concerned that people should approach them with due respect, and not contaminate Q’ero culture or misunderstand it.” – Dr. Owen Roberts, PhD.